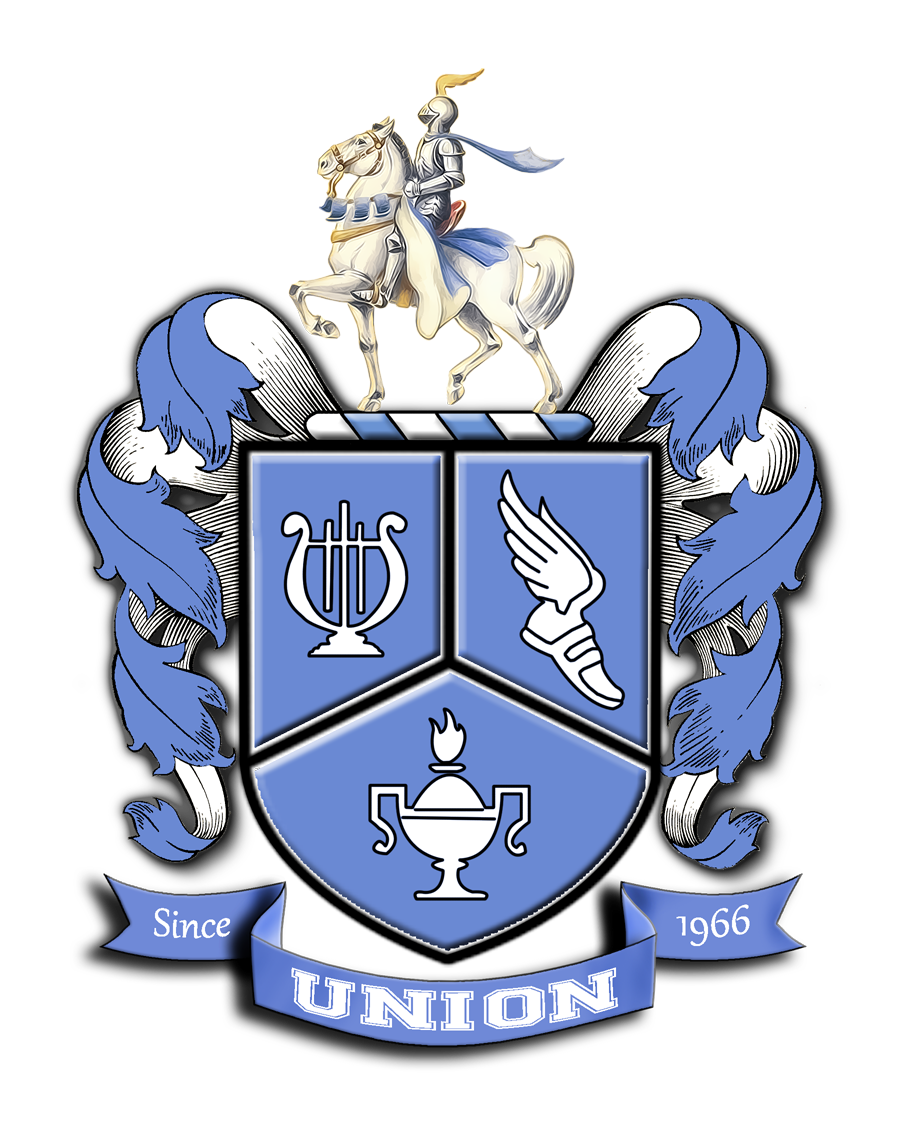 You are here: Home

Baseball is a game played on a field with two teams of nine active participants. The offensive team, or the team at bat, is attempting to score runs by hitting a pitched ball with great force, running around three bases and returning to the initial point, home base. The defensive team, or the team that is out in the field, is trying to prevent the offensive team from scoring runs by fielding the batted ball, often moving at high velocity, and throwing it, at high velocity, toward another player at one of the bases to which the offensive player is running. During this interaction there is some possibility of a catastrophic injury occurring. The ball is smaller and harder and there is the potential for catastrophic injury as a result of being struck by the ball in baseball. Particular attention should be paid, then, to all circumstances where a player may be struck by a pitched, batted, or thrown ball.

Please print the form below, sign, and return it as instructed by your coach.
Prev